The P31 began her life in former East Germany, she is a Kondor class boat designed as a mine sweeper and built in the 1960’s on the peenewerft wolgast.
The wreck was scuttled as a dive attraction on the 24th August 2009 off the Island of Comino.
She now lies on the seabed, at approximately 19 metres with a slight list to the port side, surrounded by sand and areas of sea grass.


After a short swim we will reach Alex Rock at around 14 meter. Due to the fact that the cave is formed in an L-shape, we recommend this dive only for more experienced cave divers as we can not always see the end and the outside lights.
Alex cave offers the opportunity the see many shrimps, which look beautifully orange in the bright lights of our torches. After the cave we will turn left along the wall and continue our way towards a natural stone arch.

Crystal Lagoon
This protected lagoon is a shallow dive with various attractions. The start of the dive is through a small tunnel leading out to a deep rock bottom, which are home to octopus and other small marine life. Leading around the point the diver has the opportunity swim through channels onto a sand area full of resident sea bream.

Lantern Point
This is an interesting dive site with the start being a cave that opens at 4 meters with the exit at 18 meters. After the cave a number of large boulders offer many swim throughs which finally lead through to a drop off where you often see large passing fish and rays.

This is a complex of caves that inter connects to create interesting underwater scenery and memorable dive. During the dive Bream surrounds you and if there is left over bread from lunch we have the opportunity to feed them. 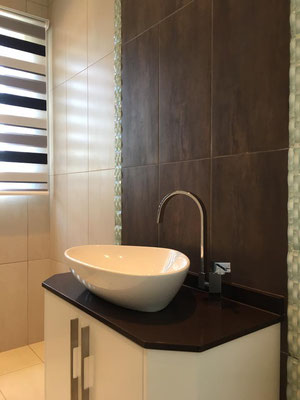 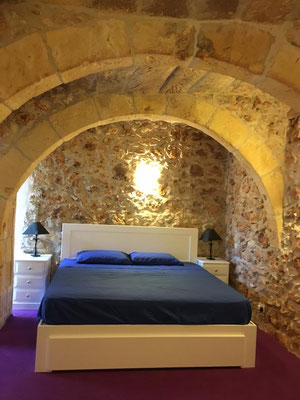 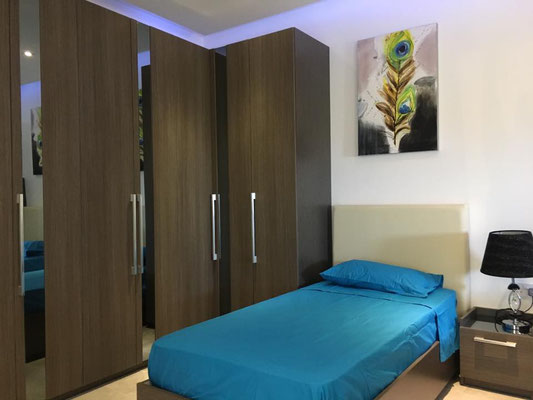 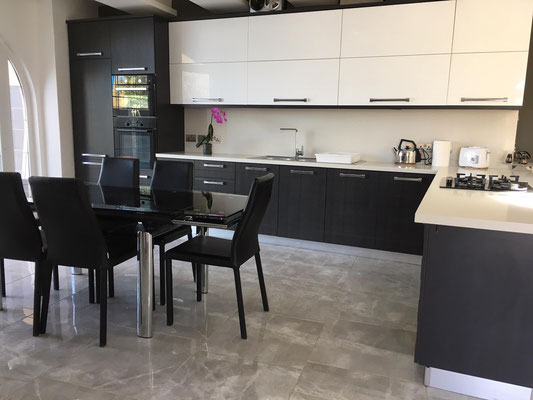 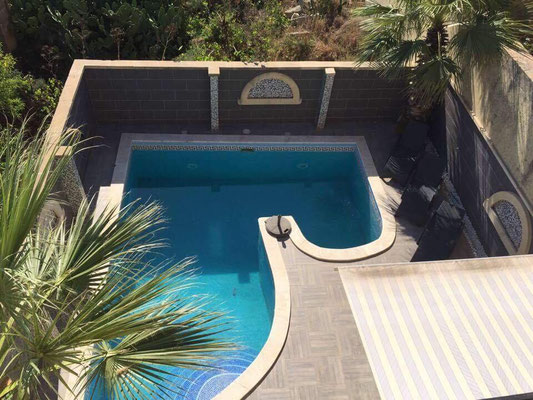 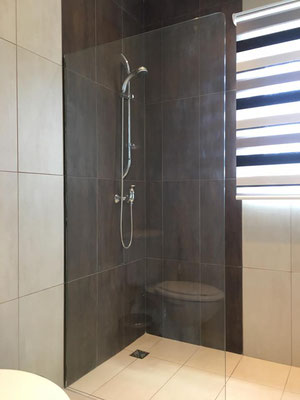 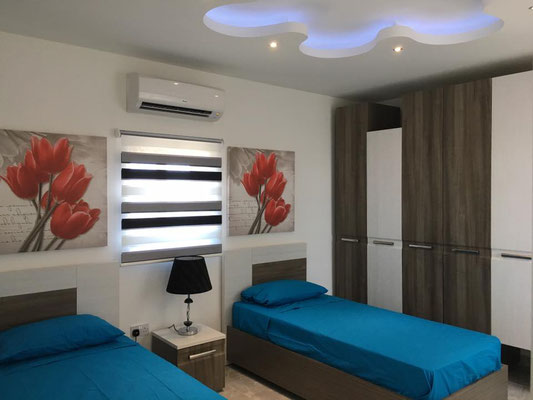